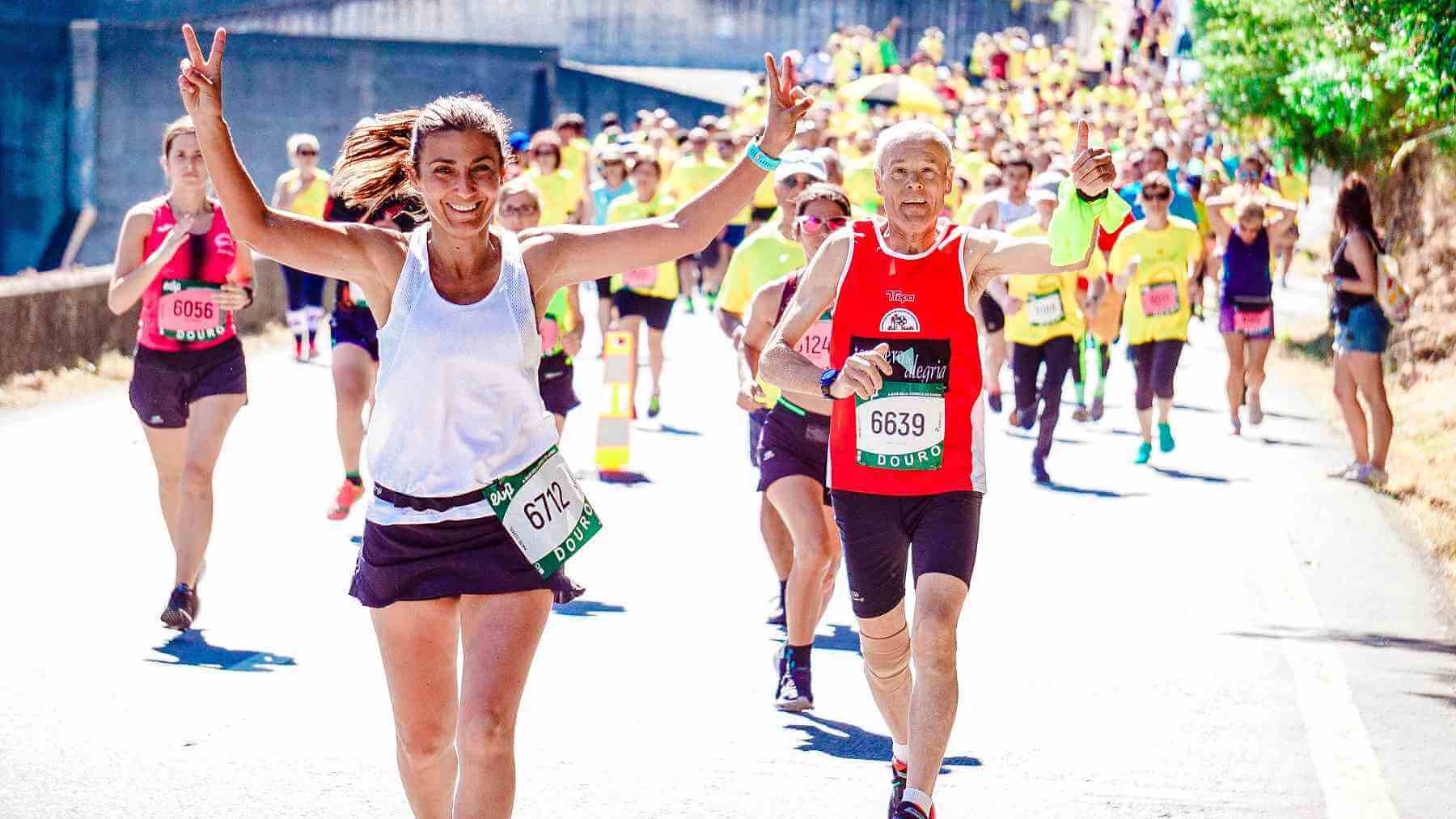 The Lesson of the NYC Marathonist

Recently, I talked to a client and she told me of a time, many years ago, she ran the New York City (NYC) marathon. I will call her Ruby.

Thirteen months prior to running the marathon, Ruby had met a friend who consistently ran 2 miles a day. At that particular time in Ruby's life, 2 miles per day felt overwhelming. However, it inspired her to try something different. The next day she got on her running shoes, went outside, and set a timer for 15 minutes. She had no expectation for herself other than to jog for 15 minutes. She didn't need to go at a particular speed or run a particular distance, all she had to do was jog, however slow that jog needed to be, in order to finish her 15 minutes.

Without expectation or a desire for a particular outcome, she began running every day. Soon she was running 2-miles, and then 5-miles, easily. She enjoyed it. She placed little pressure on herself other than to jog the amount of time that seemed appropriate based on her previous achievements. Ruby then heard about a 15-mile race and thought to herself, "why not?"

The only goal she set was to finish. She ran that race and finished last. She felt proud and inspired for doing something she had previously never done before and that feeling made her think, "what's next"? What was next was the NYC marathon! Again, her only goal was to finish the race with a jog, no matter how slow that jog needed to be.

At every mile marker of the marathon was a bathroom, some water, and bananas.  The thought of 26.2 miles was overwhelming to Ruby so she took it one mile at a time, using those bananas and restrooms as her reward. After each mile, Ruby allowed herself to go to the restroom and eat a banana. Thinking of the next banana and next mini-break was what got her through, mile by mile. Even though she kept pace with two overweight women who were walking, Ruby finally finished with her slow and steady jog!

Most of us would agree that what Ruby did was profound. In only 13 months she went from being an absolute non-runner to a marathon finisher! What was her secret?

Perhaps without knowing it, Ruby implemented some important fundamentals for achieving lasting, great success. First, she found a unique pathway forward that was workable for her, which prevented emotional or physical resistance. At first, 2 miles overwhelmed her so instead she began with a 15-minute timer. When that became easier, she stepped it up and when that got easier, she stepped it up again, and so on.  The next goal Ruby set was based on the success of accomplishing the first.

Second, she began her journey without comparison or judgment. This is such a critical keystone to achieving great success. Did Ruby compare herself on the first day for only jogging 15 minutes instead of 2 miles like her friend? Did she judge herself for finishing dead last in the 15-mile race or jogging as slow as walkers in the marathon? Of course not, and had she, her progress would have slowed or even halted altogether, giving her even more of an opportunity to judge herself.

Third, Ruby implemented many positive, simple and often spontaneous tricks to stay with her process, like her mile-by-mile banana rewards. Had she tried to push through without small rewards, she may have quit. Those bananas got her through. Implementing personalized, small tricks may sound dumb to our ego/intellect that needs us to look good at all times, yet it is the very pathway that mastery is made of.

The last other necessity of great success that Ruby did naturally was letting go of having a particular outcome. When she ran that first day and set the first 15-minute timer, she never thought about the NYC marathon. Instead, Ruby followed an inner urging to begin, and that same urging let her know just where and how to begin (with a 15-minute timer). As she progressed organically, her wise urging to take on more also progressed. Little by little, enjoying the process, she achieved something that had once seemed impossible.

By letting go and trusting her felt sense, she knew the most appropriate next step. By following through on just that one small step, the next step became available, and the next and the next, until she was walking across the finish line of a 26.2-mile race in only 13 months!

I challenge you to begin the next “big goal” the exact same way Ruby began to run. Use these four glorious steps as a guide to your success. Try it for a month and see if they get you farther and faster than any amount of forcefulness, comparison, judgment or outcome planning ever did. I guarantee they do!