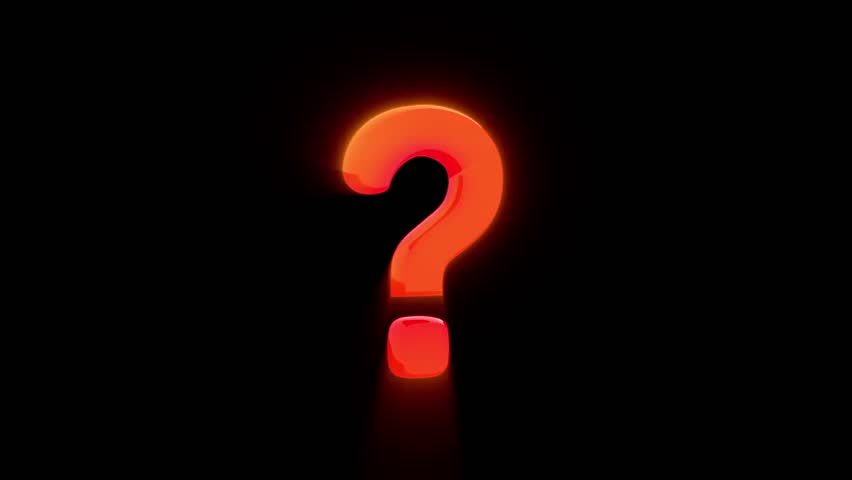 Defending the Use of “Why” in Coaching

After becoming certified in Reflective Questioning, I took a course offered by the Center for Coaching Certification and obtained their basic certification. In that brief course, I learned that “why” was a toxic word for coaches. I was told it put clients on the defensive, closed them to discovery and I should avoid using it. This was a direct contradiction to much of what I had learned as a Reflective Question facilitator.

As a client of Reflective Questioning, I realized early on that it was better than the best therapy I had tried. Although it was a difficult process and often confrontational to my ego at times, it worked rapidly and supported me to finally getting to the bottom of some tenacious negative habits and perceptions I had for nearly a lifetime. In this style of coaching, “why” is used commonly because it is profoundly effective.

In order to make a change, we need to understand what exactly we are doing that is ineffective and why we are doing it. The universe and everything in this universe are profoundly intelligent, nothing is just “happenstance,” and every effect we experience, positive or negative, has a cause. In order to understand and uncover the cause, we need to discover the “why.” In order to discover “why,” radical and complete honesty is necessary. It is only after we understand the cause that we have any power to change if a given outcome is unwanted.

For example, a client of mine had a lifelong habit of overeating. For years, she worked on this. She settled for the belief that her overeating was a product of an addictive personality and a lack of willpower. She spent decades “managing” the overeating like a chronic, nagging cold. She lived with it and worked with it as best she could, sometimes overcoming the urge, sometimes succumbing to it. This was the best she had before being asked, “Why do you overeat?”

In drilling down with that simple yet probing question and guiding her to be as concise as possible, and answering as personally as possible, she made some entirely new discoveries. She learned that as a child food was unpredictable. She never knew from day to day what she could or couldn’t eat. Sometimes eating a snack would set her father into a rage. At other times, he would feel neutral. In her childhood home, food was controlled by adults, and their rules around food were always changing.

This translated as secret eating as a child and then as overeating whenever she felt helpless or out of control as an adult. Never before had she made the connection between her father's rages and unpredictable rules to her overeating as an adult. She didn’t simply have an addictive personality, there was an initial reason she developed certain habits around food.

She also noticed that there was almost always an intense feeling before the overeating, either lack of control or helplessness. By becoming aware of the precursor (an intense feeling of helplessness), she could then finally change course before the urge to overeat overtook her.  she had a pathway to 100% transform this habit vs. manage it.  The question “Why?” gave her the in she needed to completely understand that life-long negative habit.

It is often not what is said, but how it is said, that is the key to successful coaching sessions. It is imperative I use a gentle tone with clients when asking probing, direct questions as well as express deep concern and compassion with their grappling. Adding these qualities diffuses defensiveness and establishes trust with clients regardless of the question being asked.

I realized that although good intentioned, this aspect of the coach training I received from the Center for Coaching Certification did not serve me. Blanketly stating all “why” questions were toxic unfortunately misleads new coaches away from a very powerful tool.  I invite new and established coaches to consider using “why” questions mindfully in their practices. When used gently and with compassion, they can uncover the root cause of a concern very rapidly, perhaps making all the difference in the world.