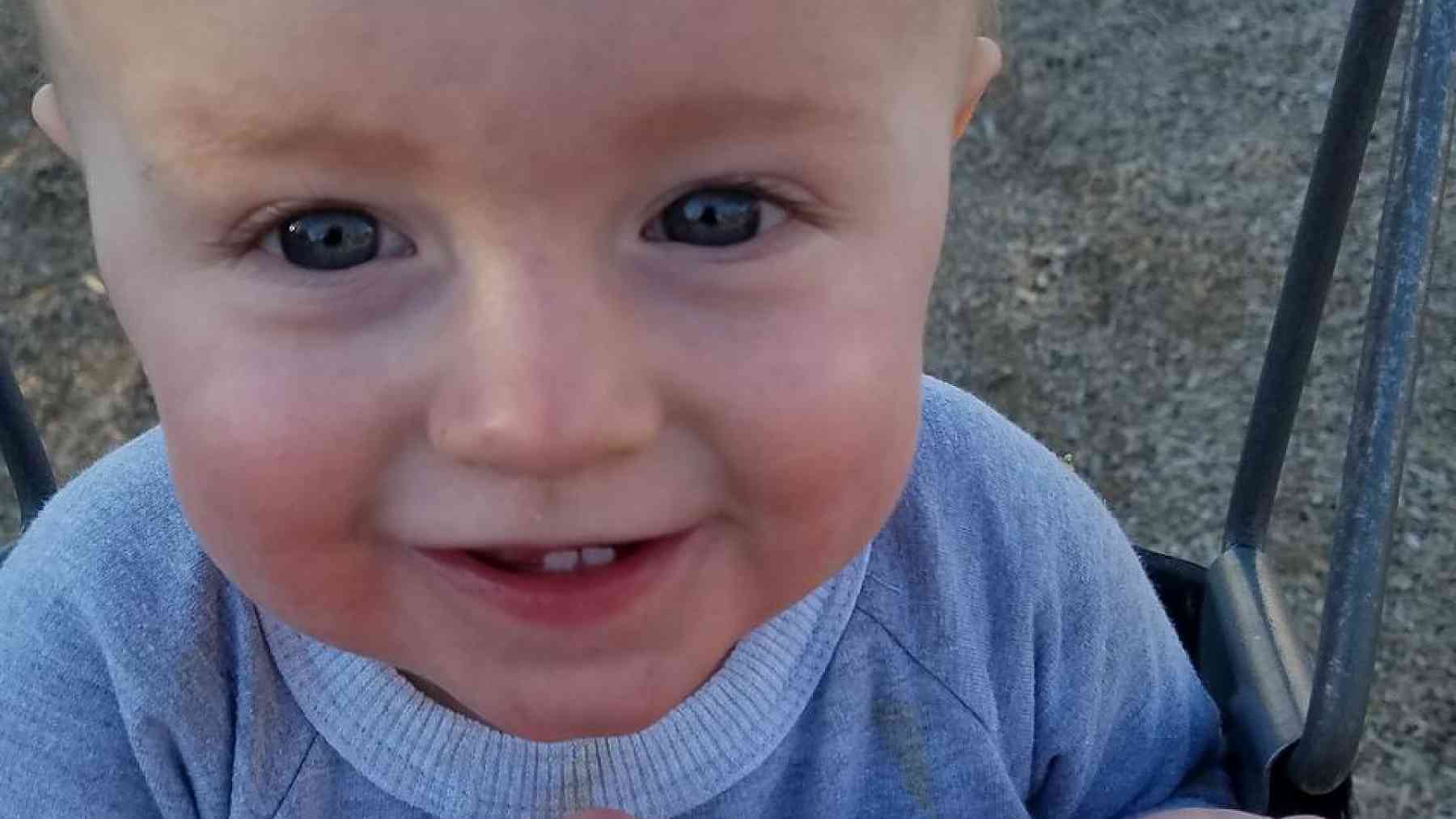 I recently had the privilege of watching my son acquire the skill of walking.  It was amazing to see.

That first day, resembling a drunkard, he probably fell a hundred times. It didn't stop him. On the contrary, each fall seemingly made him even more determined to figure it out. He attempted to walk over and over and over again, with such joy and laughter. It absolutely tenderized my heart to witness.

My son Julian, like all of us before him, never thought much about falling or failing, he never thought about the bruises on his knees and forehead he acquired in the pursuit, or what other people would think of him when he fell down. He didn’t give himself ultimatums like “I better get this in a week or I’m quitting” or become overwhelmed in the process of the unknown. He likely never even thought about starting, but instead followed an inner urge compelling him to begin the process.  Without resistance, he began without knowing what it would ultimately give him.

Thus, when he began, he surrendered, joyfully, and with laughter.  Without knowing how long it would take him, he simply went on with the business of learning how to walk with single-minded determination.

What would the world be like if we adults learned new skills like all children learn how to walk?

We all have the same urges or instincts that children do to move beyond what limits us in order to become fully functioning, independent humans. Yet many of us adults never achieve what we ultimately want to achieve, so often still dealing with the same old limitations in different forms. Why is this?

Fear and self-judgment shut us down and prevent us from moving forward. When we do move forward, we often do it with such judgment, caution or restriction, that we are prevented from learning quickly. Then, because we are shut down, we are likely to make even more mistakes and are thus more vulnerable to judging ourselves for these additional mistakes. It's exhausting, it zaps our mental clarity and life force and sucks the joy and delight from the process of learning.  It keeps us stuck.

Okay, let us just snap out of it then, poof!  If we could have, we would have already.  Instead, we need to retrain our brains and go back to childhood. How?

First, commit to absolutely no self-judgment of any kind. Stop it! I mean it, stop it! It is only hurting you! When you notice judgment, begin to smile. When you catch yourself judging and you interfere, feel gratitude that you noticed (instead of judging yourself for judging in the first place).

Judgment is a habit like any other habit, and therefore possible to change.  Refrain from judgment.  When you need help, think of a child learning how to walk and smile.