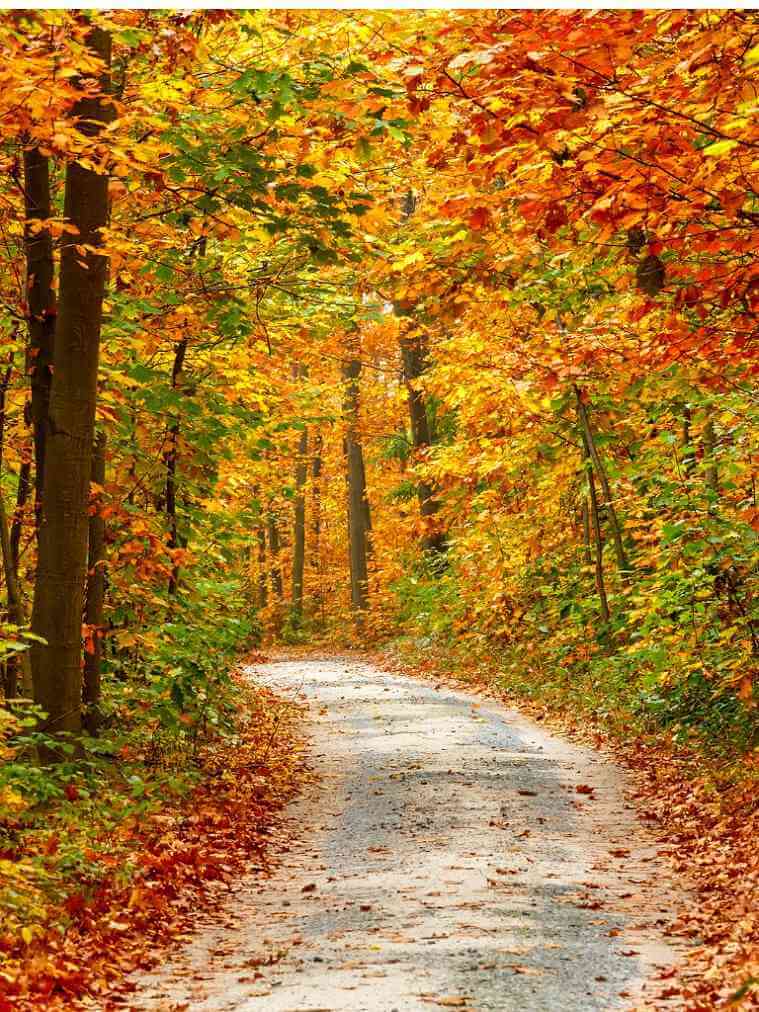 The Story of Vertical Reflective Questioning

Marianne Weidlien, the creator of Vertical Reflective Questioning, was a visionary, artist, author, free spirit, and one of the most advanced people I have ever met. Like so many people, Marianne experienced severe trauma from her early childhood. Incested by her father and brother and brutalized by her mother, in Marianne’s early 20’s, she turned to daily marijuana use to dull her pain and cope with life. She had difficulty maintaining relationships and struggled to raise her daughter as a single mother.

After many years of various therapies, acupuncture, bodywork, traditional counseling, energy work, psychic support, astrology readings, and meditations she never received the lasting effects she was desperate for. Each modality gave her something and supported her for a period of time yet ended up being bandaids, masking the root cause of her pain instead of addressing it and transforming it.

In the early ’80s, while Marianne worked as a business development coach in Boulder, Colorado, she had an epiphany during a psychotherapy session. During this particular session, the therapist began asking her insightful, reflective questions. Through this inquiry, Marianne began glimpsing something extremely important about herself.  At the very moment this profound realization was finally surfacing, the therapist interjected, offering some kind of advice or solution, and led Marianne away from her own answer.  She was pissed!  Marianne was so close to something so critical for her transformation after YEARS of struggle.

It was then she realized that an outsider looking in, like a professional therapist or “expert” can never understand the nuances of a person's struggle better than that person can nor can that outsider ever truly know the solution better than that person ever can. Each one of us lives with ourselves our entire lives and knows ourselves better than anyone ever can. Therefore, each person needs to discover for themselves the answers to their own problems.

Marianne realized that profound listening and knowing that she doesn’t know the "right answers" was absolutely essential to guiding a person to their own inner wisdom.  A person actually needed to explore their own train of thought without any outside influence in order to find their own solutions.  She knew the answers to her struggles were within and she knew that only she could find them.  Finally, she made real and lasting progress because she found the solutions that were uniquely her own.

Over the next 25 years, she honed and refined the process with hundreds, perhaps thousands of clients. Marianne finally felt ready to teach Vertical Reflective Questioning to a small group of coaches, which included me in 2010. After that year-long training, I worked as closely with Marianne as I could until her passing in 2015.

I am profoundly indebted to Marianne for bestowed upon me her remarkable life's work. No doubt, my success as a human being and the success I support my clients to realize is almost entirely because our paths crossed in 2007, first as a client and then as a student. I am grateful every single day for Vertical Reflective Questioning!